There's a Cow In My Soup. A funny song by Bryant Oden

Don't you hate it when this happens?

There's just one little thing
I almost hate to mention
Maybe someone in the kitchen wasn't paying close attention...

There's a cow there's a cow
In my soup in my soup
If it's not too much trouble could you remooooove it now?

I don't have a problem with cows most of the time
When they're outstanding in their field everything's just fine
Maybe I'm just picky or not in a great MOOOOD
But I'm utterly unthrilled to have one sitting in my food!

I don't know how it got there, it's not a common thing
In fact this just might be the first cow in my soup I've seen
So I'll believe you if you say it won't happen again
But it's eating all my salad and that just describes one end

It's one thing to be driving and see some distant cattle
But to have one fighting for my bread is too much of a battle!
And by the way its tail just splashed into my drink
So now I think I'll throw my drink with all its stink right down the sink 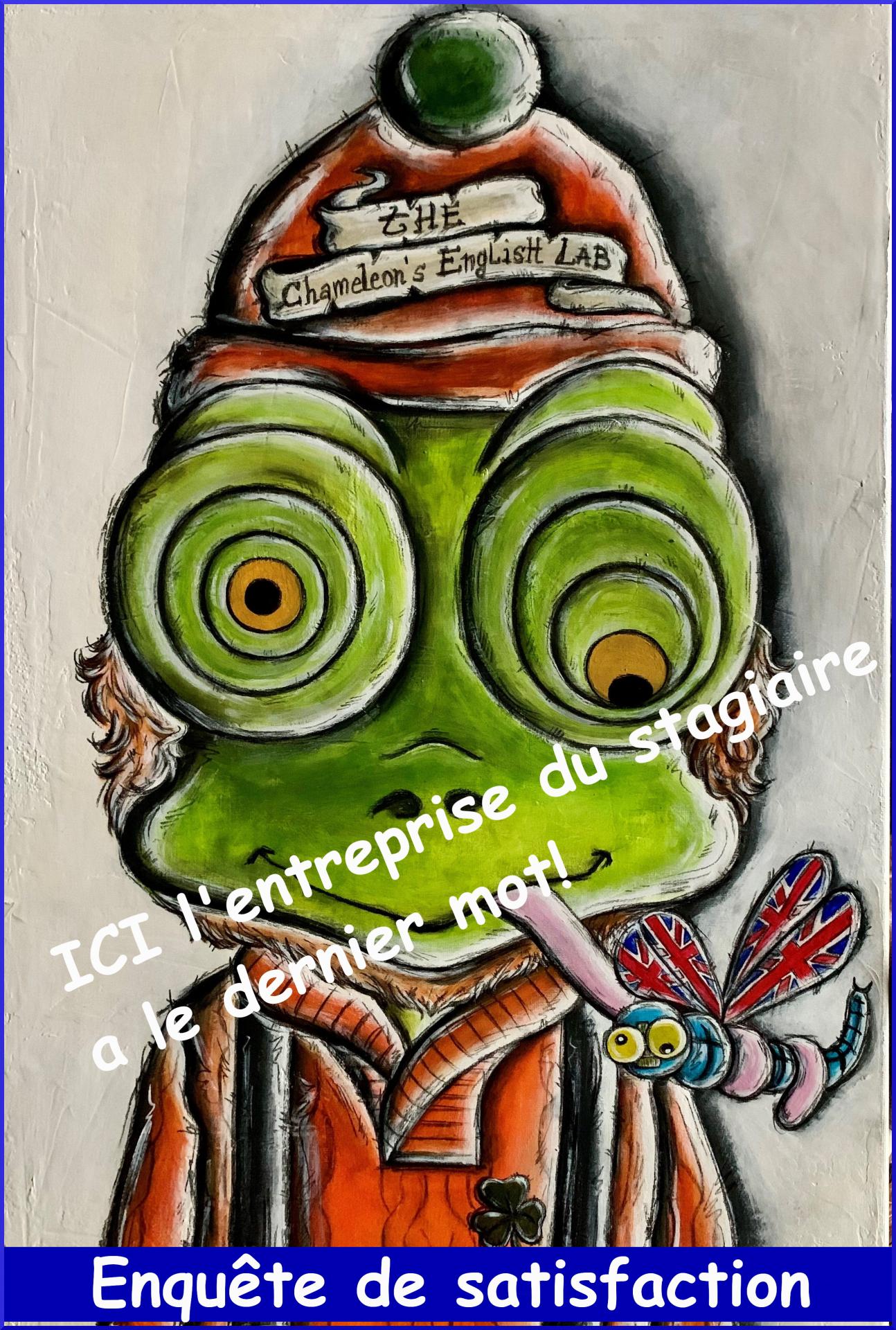